Below is an excerpt from the findings of my Venus research (more info about that here):

I don’t always feel pleasure from the same spots—they change. One day a kiss on the neck makes me hot. The next day it might be touching my thigh that gets me excited. My body likes a wide variety of touch and stimulation.  And it’s not afraid to try anything. –AZ

My ideal lover would first of all need to be a friend. I don’t like emotional manipulation in bed. It’s not a place to exorcise your emotional baggage at the other person’s expense. Be a grown up and be generous and honor the person you’ve chosen that moment. It’s also boring to me if a lover has a really narrow or conventional idea of what’s acceptable. –FG

I’m particularly impressed by women like Madonna, Courtney Love, and Bjork who are original in their self-expression and unafraid of what anyone thinks of them. I want to be that way too.–LR

I once had a PEAK experience, but I have NO idea what made it happen. One minute I was just “me,” and the next my body was the whole universe, everything, everywhere at once. “I” was the deep void of space scattered with spiraling galaxies and blazing stars containing everything that ever was or will be… Why did I come back? –GD

About your Venus, Debbie Kempton-Smith famously said, “She’s cold as a fish in bed and as easy to get as a newspaper.” I love DKS, but you can see that what often passes as astrology is really just entertainment. So let’s see if we can get a little closer to your Venus in this sign.

Your Venus is unique.  She’s a truth teller.  And she definitely has a sex drive… but she likes to live in the upper realms.  She may wind up spending a lot of time in her head.  Such a practice sometimes leads to crushing disappointments with reality.  Your Venus can see things so clearly inside.  But then there’s society, the culture, the outer world.

Of the sign Aquarius it’s sometimes said, it loves humanity; it’s just people it can’t stand.  That’s a dilemma for your Venus… how to keep your heart open when life doesn’t match up to the concept.

Your Venus tends to operate at a higher mental frequency.  She may be especially attracted to brilliant partners—”With brains to the moon” as one of your Venus sisters said.

What the perfect lover would have to know about my body… is that it’s attached to a mind. –SJK

The gift of detachment

Your Venus is here to explore and embody that aspect of the Divine Feminine which is unconditionally loving. Most religions and spiritual people talk about unconditional love as a glorious concept, but in practice, it’s pretty damned hard.  But your Venus expects to succeed.  To accomplish this, she knows how to rise above the ever changing tides of emotional life.

That’s what’s behind the “cold fish” insult… it’s really the virtue of detachment, which is the only way you can actually be  unconditionally loving. Venus in Aquarius is detached, but also perpetually open-hearted, so she tends to fall in love easily. She’s open, uninhibited (that’s the “easy to get as the newspaper” part).

To love as the gods love, unconditionally is much easier to do with our friends than our romantic partners… and so that’s where Venus in Aquarius excels… of the mother/sister/lover faces of the feminine, Venus in Aquarius is definitely the sister. All of her former lovers become her best friends…  and those romances that start out as friendships tend to be more enduring. 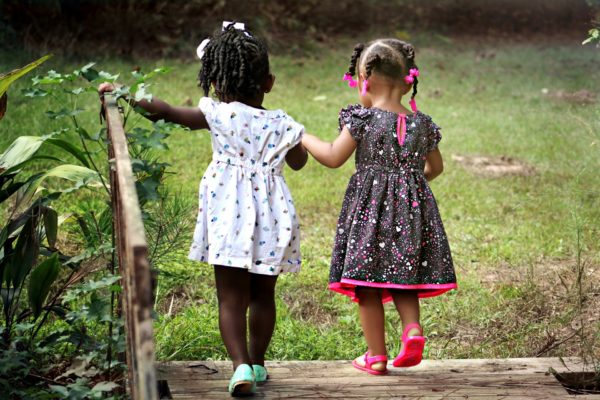 The curious thing about this sign was that as accepting as she is about other people—her self-acceptance was rather low. This was a little surprising.  When it came to body image,  a few called themselves “overweight” or even “obese,” for which they felt a sharp self-hatred.

The raw energies inside your Aquarius Venus

When astrology was a sacred practice, it was understood that life itself, our very bodies, were infused with the divine.  The first astrologers knew the Gods as the powerful, vibrant and creative play of emotions running through their world.  The gods appeared as sandstorms, thunder claps, bird song, floods, abundant harvests, calamities, shouts of sorrow and joy.

Gods are immortal which means we can still find them as the ancients did.  Astrology can help.  Signs point us to the raw energies that define each sign–its element and mode.  Elements describe the dominant energy your Venus runs.  This is her fuel.  The mode describes her preferred speed.  Together they suggest the sensory coordinates to use when dialing in your Venus.

Aquarius is an air sign.  Air is light, fresh, alive, in motion.  Use your imagination to make these sensations more vivid. Imagination is the control panel that takes us into the invisible world.  Think of a rain forest, teeming with activity, ripe with odors, its green forest leaves busily returning oxygen to the air.  Think of blood circulating through your veins, air moving in and out of your lungs, sound and scents traveling on the wind.  Air planets sound like this:

I see things from all sides.

My mind is acrobatic.

I enjoy hanging out in my head–which is often too busy to meditate.

I love restaurants and coffee shops–the buzz of chattering people invigorates me.

I can go into denial around feelings–mine or another’s.

This is the rhythm section–the bass line in your Venus song.  With fixed signs, the tempo is steady and sure.  As a fixed sign, Aquarius is stabilizing, penetrating, immovable.  It loves what it loves and is nourished by routines.  Can you sense how strong and opinionated your Venus is?   Notice the lightning and radiance in her powers.  Can you tell when she’s being divinely inspired?

My first answer to anything is usually “no.”

I have enormous energy reserves.

You have no idea how pressured I sometimes feel.

I’ve found that if you wait long enough, most problems solve themselves.

I typically learn the hard way.

I may hold on too long to what’s not good for me.

I may let go too quickly of something new that might be better.

You can learn even more about your Aquarius Goddess in my Venus Unleashed report!  Available here.

The Moon is in its
Full Phase

Venus is currently
In the Underworld 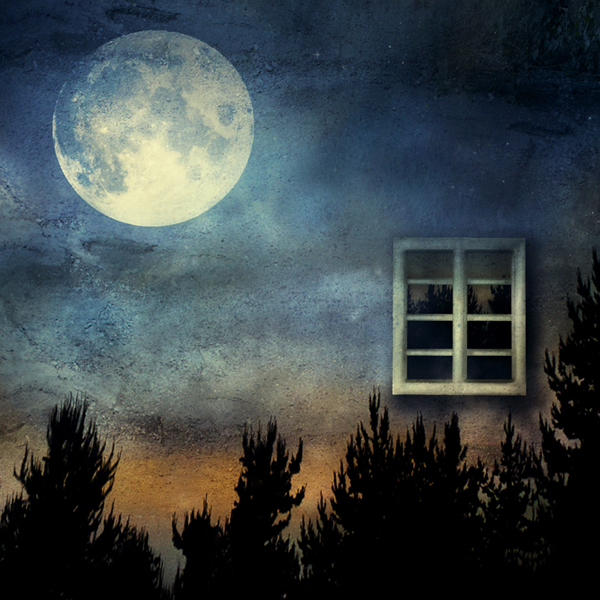 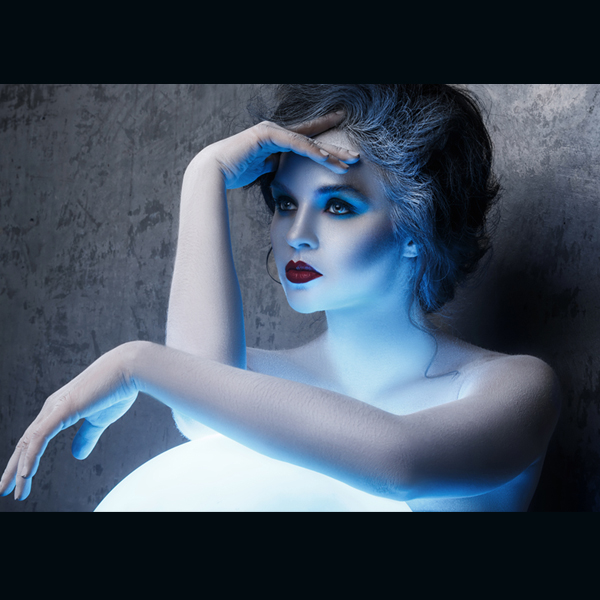 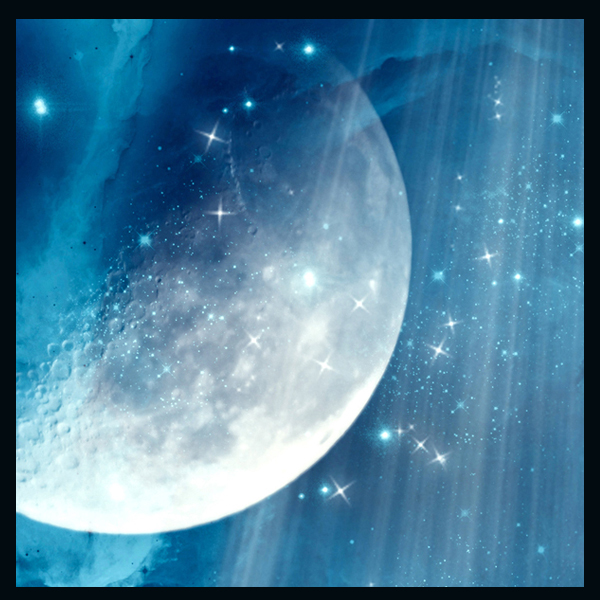 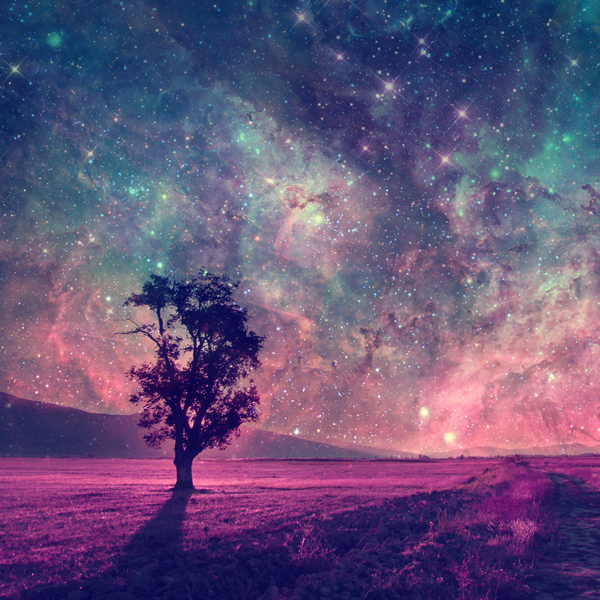 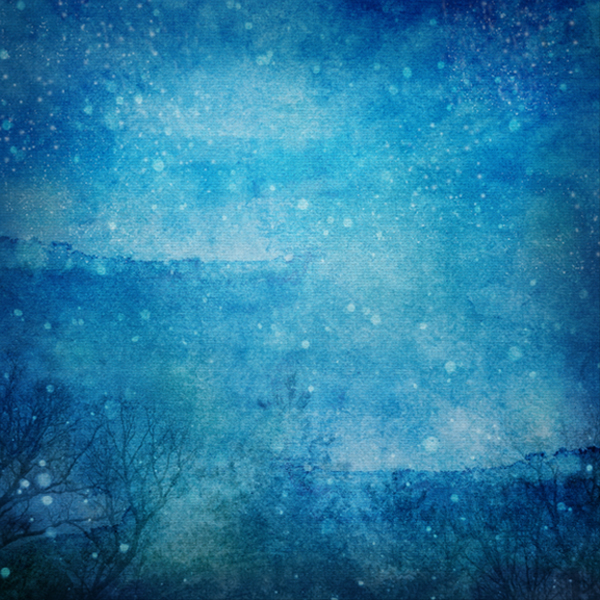 A  Sun: Our vitality and magnetism; self-identity, ego.
Roles: The Self, the Hero, the Performer, the King.

B  Moon: Intuition, emotion, nurture.
Roles: The Mother, the High Priestess, the Child.

C  Mercury: Mind; physical dexterity and mental agility.
Roles: The Thinker, the Communicator, the Student, the Trickster, the Merchant, the Thief.

D  Venus: Our capacity for pleasure, receptivity, creativity, and social connection. Also indicates our relationships, self esteem, and financial abundance.
Roles: The Lover, the Seductress, the Artist.

I  Neptune: Imagination, spirituality, idealism, addictions, deception, compassion.
Roles: The Artist, the Romantic, the Guru, the Addict, the Martyr, the Victim.